By Diocesan Communications on March 30, 2020

When I attended the launch of the National Anglican Church’s, Doctrine of Discovery: Stolen Lands; Strong Hearts, last March in Toronto, it was as if the scales fell from my eyes. I saw, as if for the first time, the truth about lies we have been taught, often by omission, about colonization and the subhuman definition and treatment given to the Indigenous People who are the original inhabitants of this land. Those of us who must come to terms with the piece of our identity that names us as settlers may find it un-settling but it is a necessary step in Truth and Reconciliation.

Following Bishop Bell’s example of publicly screening the film at the Cathedral in Hamilton last June, about a dozen parishes (that I know of) have hosted a film screening and I have had the privilege of being at seven of those events.

Some parishes have already taken a step or two toward increasing understanding and ally-ship to Indigenous people and others have used at a screening of the Doctrine of Discovery for step one in their community. Some parishes host the film on their own and others have co-sponsored it with other Anglican parishes, church communities of other denominations and even national organizations like Kairos. No matter how it has unfolded it has been a rich experience for all involved.

One example of a recent screening took place at St. Luke’s (Burlington), where an Indigenous Peoples Awareness Team was established in early 2017. The Team set out to identify educational opportunities and experiences that will build an awareness of historical and current issues and culture of Indigenous People. Believing increased levels of understanding will provide a foundation for future relationships based on respect and justice, the team knows these relationships will be necessary to travel down the road of reconciliation.

A number of possible actions were identified such as guest speakers, worship, an Indigenous book study group and building relations with the host First Nation. Early highlights included the Blanket Exercise led by Archdeacon Valerie Kerr, with participation from the Mississauga’s of the New Credit, a tour of the Woodlands Cultural Centre and Mohawk Institute, and hosting guest speakers (including former Chief of the Mississauga’s of the New Credit Carolyn King). Doctrine of Discovery: Stolen Lands; Strong Hearts was also presented as the topic for the parish Advent Study.

A new tool the Diocese will be bringing is an opportunity in which to participate through the PWRDF (Primate’s World Relief and Development Fund), “Mapping the Ground We Stand On”. Dates and locations will be available soon

Connect with me if you’re interested in bringing either of these powerful tools in Truth and Reconciliation to your parish community in 2020! I have some resources you may find helpful and I’d be happy to help you implement a post-film study group for more in-depth discussion. 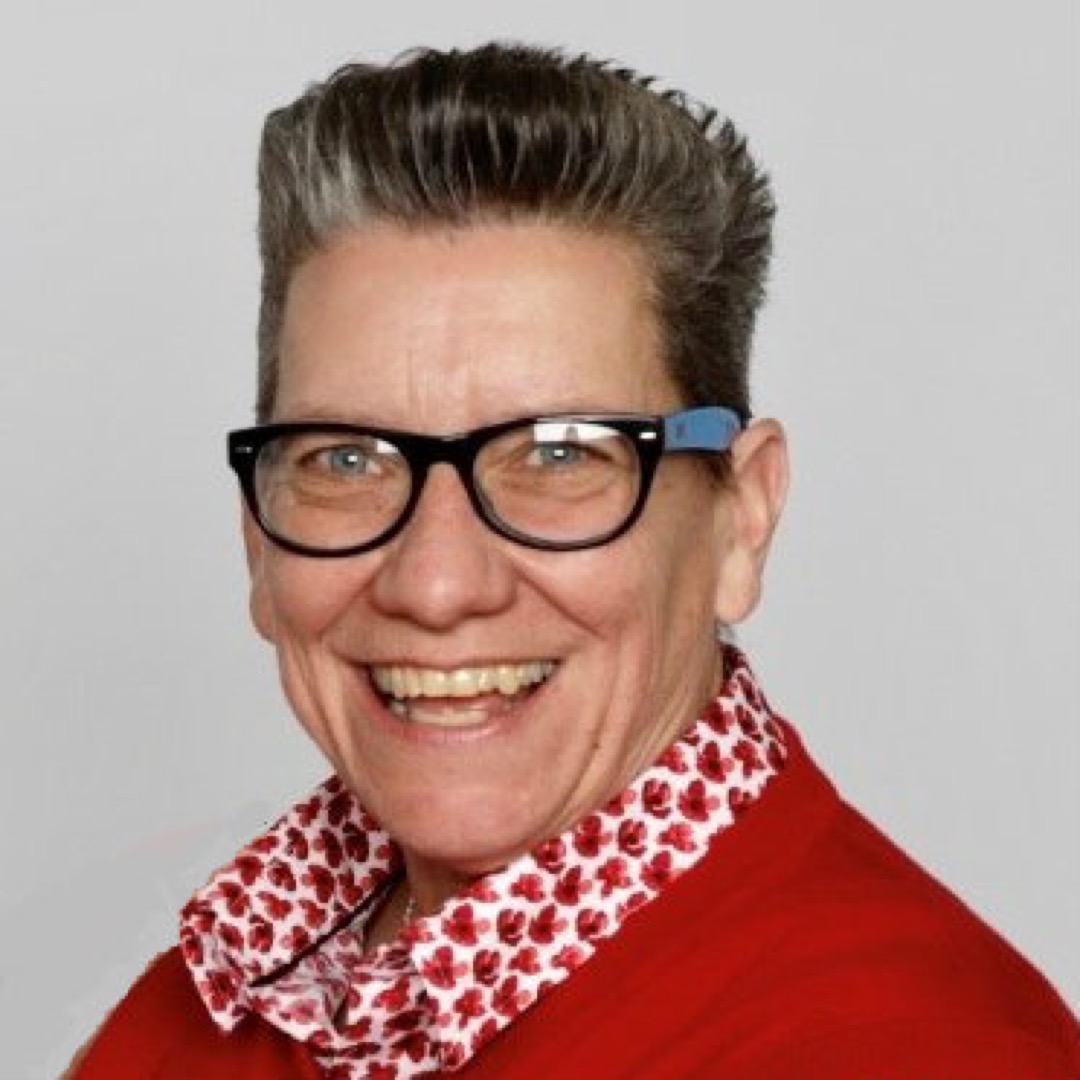 Deirdre Pike is Program Consultant for Justice and Outreach. To be more connected to the work in this ministry register for her semi-regular JUSTnews communication.