Reading the Bible in a year – Challenge and responses

By Diocesan Communications on March 11, 2019

Beginning January 2018, people at St. Christopher’s Burlington were invited to read the whole Bible in one year. A number accepted the challenge. By the end of the first year some had completed their reading of the Bible, others were continuing, and others have stopped (hopefully to start reading again later).

The Niagara Anglican posed questions to those who completed or are continuing the Bible Challenge. These are their stories:

I offered the Bible Challenge as a way of encouraging my parish to learn more about their faith. At the time, I was short on staff, so I didn’t have time to put together a lot of intentional Bible studies. The Bible Challenge offered a devotional which included reflections on the day’s readings. Many of the participants used that.

Also, I wrote a quick synopsis of the various books we were reading. My hope was that when we were done, I would be able to offer a more intentional Bible Study on an individual book of the Bible.

I also did it because my usual prayer practice had started to grow tired, so I needed something new. I did use the devotional, which gave me an opportunity to contemplate where I fit into some of the things I was reading.

This time, I was really struck by the connections between the Old and New Testaments; the way Jesus, Paul and others wove the language, stories and metaphors from the Hebrew Bible into the Good News of the Gospel.

Many people commented on how violent the Bible seemed. I concur with that.

Since we read both the Old and New Testaments simultaneously, it sometimes seemed hard to find the good news. The Exile of the Jewish people seemed to weigh down much of the reading.

My familiarity with the Bible began as a chorister at age nine.

I decided I should read the Bible.  I got to Exodus and decided to put it off for a while.

More than half a century later, this challenge came along, I knew this was the time.  My wife was also interested in taking the challenge and together we ventured into the complete Bible.

We started on familiar ground – Genesis and Exodus.  I knew these from my days in and teaching Church School. I wasn’t so familiar with the way they all fit together.  Some incidents never came up in Church School or even read at Church services.  I was surprised at the violence and even more so at the sexuality in some episodes.

I was grateful to have the plan to attack Leviticus.  I was amazed at the rules.  Even so, it was enlightening to read the rules that were spelled out in great detail to the people.

Reading through the history books of Samuel, Kings and Chronicles, I was struck that people were always at war with their neighbours – Moabites, Amorites and Philistines. Also, many seemed more interested in following the religious beliefs and customs of their surrounding nations.

I always considered that the Israelites followed God and the commandments in the face of the neighbouring peoples, but it seems the prophets were constantly reminding them of their special laws.

Then there was the great impact the Assyrian and Babylonian empires had on people.  I knew this era was important but hadn’t realised how much the Hebrew Scriptures focused on the anticipation, experience and aftermath of the destruction of the temple and the exile in Babylon.

Some Psalms were very familiar.  They are the texts of numerous anthems and oratorios such as the Messiah and Elijah.  I was surprised so many psalms seemed to be whining about human conditions and calling for the destruction of enemies and safety for the right people.  Even familiar psalms often had uncomfortable verses.

When we started reading the Psalms for a second time, I decided to read a different translation. Since I read German fairly fluently, I found an app which had Luther’s translation of the Bible.  I kept it side by side with my New English translation.

Although most passages were reasonably close, some translations were radically different.  It made me aware how people spend careers studying, analysing and commenting on different Bible interpretations.

The New Testament takes on a new life when read in the understanding and scope of the Hebrew Scriptures. I saw connections that never occurred to me before, like how disjointed the Gospels are. I had been used to considering a particular incident or teaching opportunity.  To read them as a whole was surprisingly less satisfying.

The range of issues in the epistles was fascinating.  With Paul’s epistles we see the problems people faced in the new churches and how he suggests dealing with them.  In the later epistles, the churches are becoming established and we see more rules being developed for its organization.  In both cases, we see certain issues that they were dealing with continue to plague churches today.

I’m glad to have taken the Bible challenge.  It gave me a plan to complete a long-felt desire and an insight into the people who were so important in the formation of our religion. It also helped me understand how radical some of Jesus’ teaching was. It aroused my curiosity to follow up on many different questions that arose during the year. 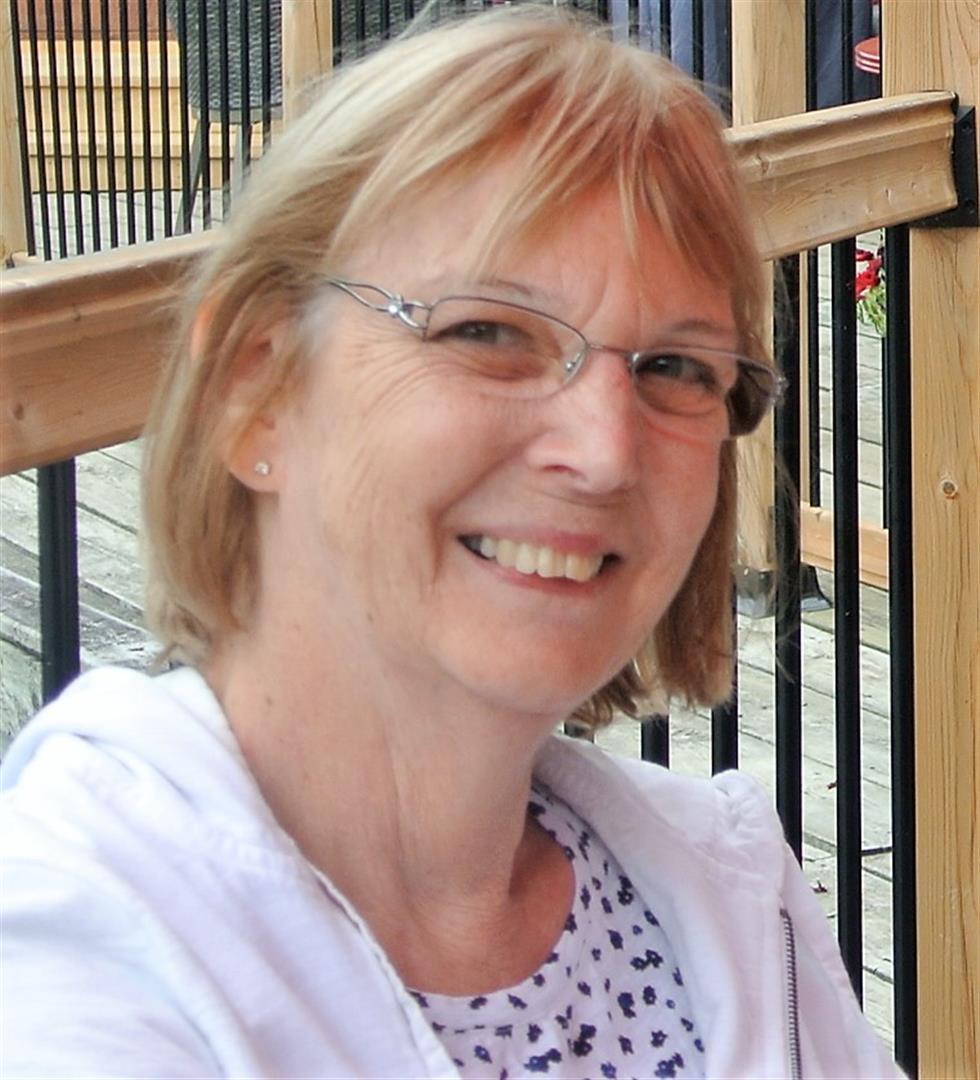 I decided to follow the Bible Challenge to read the bible in the year largely because I felt the discipline of following a program would enable me to actually complete the course, particularly since I knew that I was not doing it alone.

I was aware that there were many parts of the Old Testament that I was not likely to read otherwise.

On an academic level, I found reading the whole of the Bible, and in particular the Old Testament, gave me a much clearer picture of the history of the Jewish faith.

I really appreciated getting the “big picture” and found the early books in particular invaluable in enabling my understanding of much of what is said and done in the later books of the Old Testament and in the New Testament.

So, in other words, for me there was an academic purpose in reading the whole Bible.

However, I must confess that I was profoundly disturbed by the overwhelming picture of God as a jealous and vengeful God, something which seemed at odds with our “Christian” image of a loving and forgiving parent.

On the whole, I did not enjoy the experience of reading the complete Bible in this way – it definitely felt like a chore at times. I did not feel, as I was reading it, that it was in any way enhancing my spiritual journey. So, reaching the end was a relief, to say nothing of an accomplishment.

However, within a couple of days of finishing, I became aware I actually was missing that “time out of life” which I had spent in doing my Bible reading. Even as I finished it, I was thinking ahead as to what to do next.

I have decided that I would like to go on and study the Gospels in more depth with the aid of a good Bible commentary.

For the time being, however, I am reading a book of contemplations by Joan Chittister, which I am finding is reawakening my sense of God in the here and now.

For some reason which I can’t explain, it seemed an interesting challenge.

Each week Michelle provided the readings for the week.

I found that the Old Testament was a rather difficult read. Regardless, it was still interesting.

The new testament, though somewhat familiar, was quite interesting.

I would certainly recommend that it is well worth the effort.