A novel parable with a story message

By Diocesan Communications on September 11, 2018 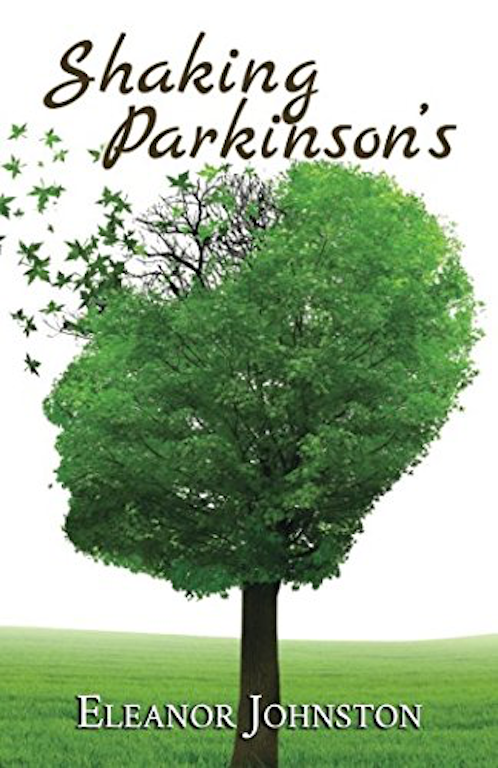 I decided to review Eleanor’s novel because my father had Parkinson’s Disease, and perhaps to vicariously relive our family’s experience. Also, I admire her writings and knew it would be worthwhile, thought-provoking and enjoyable.

A novel can be like a parable — a story with a message. Eleanor’s Shaking Parkinson’s is an excellent example. The story immediately captures and holds the reader, and its message, according to Robert Kirk, is one of “hope and joy”.

Just as Jesus’ parables came from his observation of human experiences, so does Eleanor’s “novel parable”.

It tells the story of Joyce Saunders as she — with her family, friends and colleagues — face and struggle with Parkinson’s Disease, and how it impacts and revamps their own attitudes, behaviours and relationships.

In the preface, Eleanor describes her own personal journey with Parkinson’s Disease, as well as a “greater insight into the emotional and psychological repercussions of what is often called this dread disease”.

I found the sequence interesting — to get the facts and then read the story. At first, I thought it should be reversed, but as I read the novel I found my thoughts going back to Eleanor’s preface. After completing the novel, I went back and reread the preface to get further insights.

I enjoyed the quotes from William Shakespeare, A.A. Milne and others at the beginning of each chapter, and searched for their relevancy and application as I delved into Joyce’s story.

According to the back cover, you should read Shaking Parkinson’s because, “This is a larger-than-life novel, one that tweaks your conscience and helps you address the challenges of Parkinson’s Disease in your life”.

Read Eleanor’s novel parable for its story; any message you garner will be a bonus.