By Diocesan Communications on October 24, 2019

For most of my life, I have held the belief that every moment is historic. This is based on the old philosophy that you cannot step into the same river twice … that it is always changing, moving. The same with life — it’s always flowing and changing — so every moment should be honoured as historic and one of a kind.

However, there are some moments which we know are historic as we witnessed them;

The same holds true with the people we meet. All are created in the image of God and need to be honoured … but a special few stand out in our minds.

For me, and I would suggest for the Church, Peter Wall is one of those people. I first met Peter 33 years ago in seminary, and I was instantly struck by the way he filled a room. He was never one to be afraid to voice his thoughts or even get into an argument about his beliefs … and he was always the first to offer an apology (and truly mean it) if one was required. 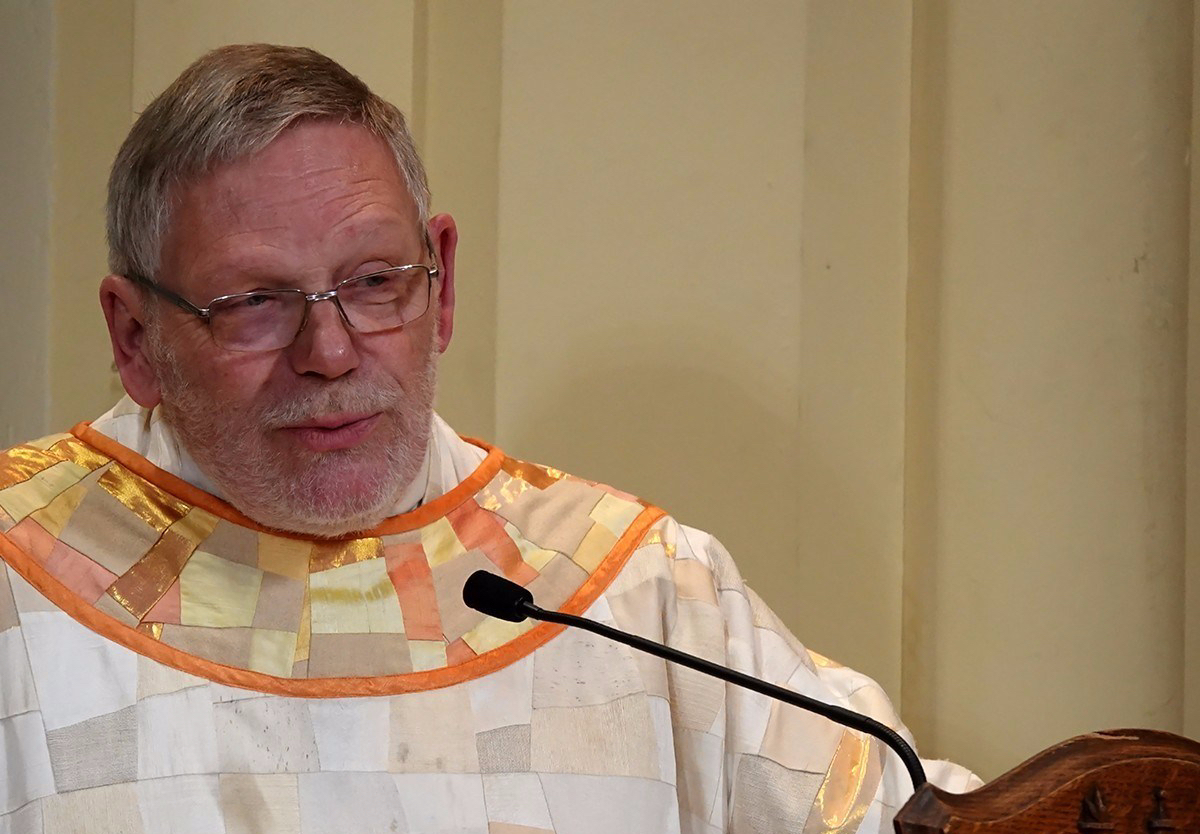 As his ministry progressed, from the Diocese of Huron through to our own Diocese of Niagara and the wider church, we all became very aware of Peter — as his life touched our own. He taught us so much about ourselves and our church.

He instructed us in the importance of knowing our past, but not living there. That church history (and indeed our own personal history) is filled with many wonderful stories and lessons, which we would be foolish to ignore. “Remember” Peter would remind us, “but please don’t go back there” .

He showed us the importance of living in the moment … the here and now. Of celebrating one another and respecting the dignity of every human being. He used his life to model that and instilled in us the truth that everyone has a gift to offer (God given gifts), which should be used and not hoarded; used for the Glory of God and God’s mission.

He proclaimed — to us and to the community in which we live — a vision of the future. The vision was not his, but God’s. He unapologetically spoke about matters of love and justice and the Kingdom of God, every chance he could. He would hold up an image of how our world should be, and used his life as an example of how to get there. At times he was a beacon in our darkness, and at times he was a thorn in our side, as he held us all to the vows we made and the creed we profess.

Peter’s personality is his greatest gift … supplemented by many other talents and abilities … and he used them all for the advancement of the Kingdom, and the betterment of the world, the church, and each of us.

We thank God for Dean Peter Wall. We thank Anne, and their children, for the generosity and understanding they demonstrated in sharing him with us. We wish them well as they all enter this new stage of ministry. 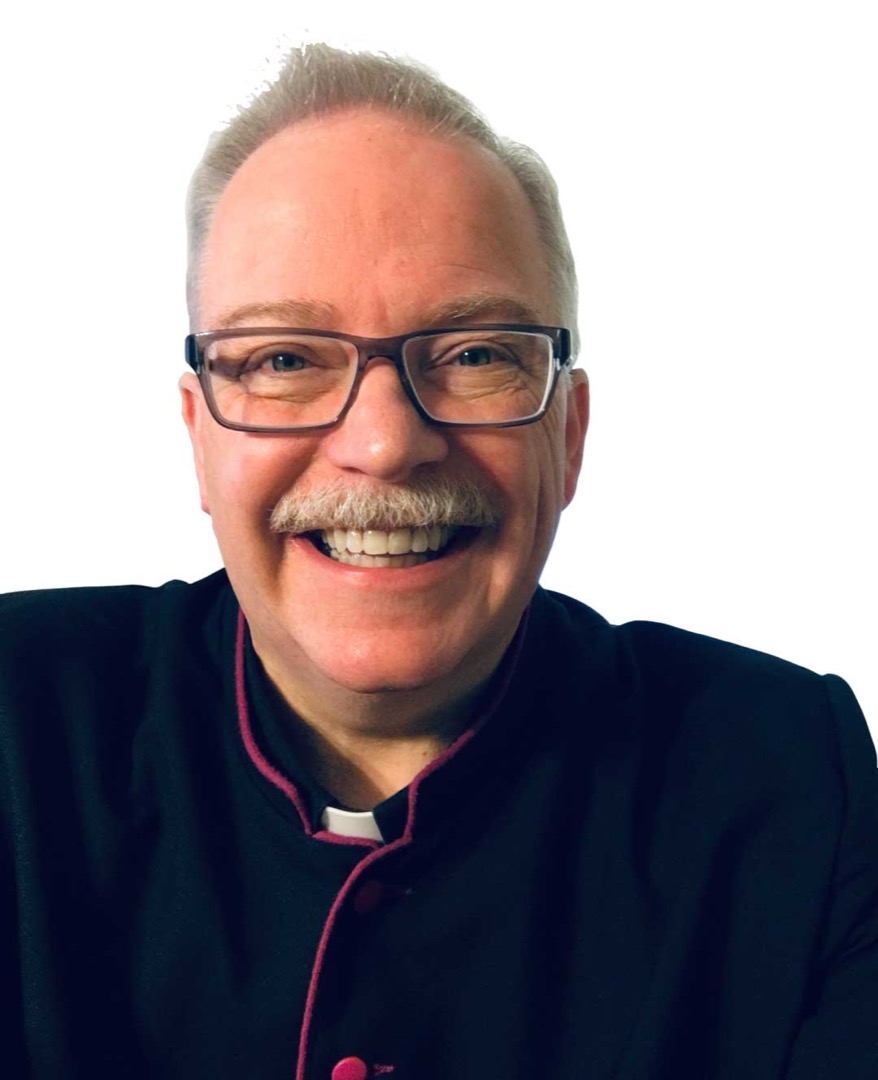 The Reverend Rob Towler is the editor of the Niagara Anglican.