“Yahweh created me, first fruits of his fashioning,
before the oldest of his works.
From everlasting I was firmly set,
From the beginning, before the earth came into being.
The deep was not before I was born…
Before the mountains were settled,
Before the hills, I came to birth;
Before he made the earth, the countryside,
And the first elements of the world.
When he fixed the heavens firm I was there…
I was beside the master craftsman,
Delighting him day after day,
Ever at play in his presence,
At play everywhere on his earth,
Delighting to be with the children of humankind.”

“Each mortal thing does one thing and the same:
Deals out that being indoors each one dwells;
Selves – goes itself; myself it speaks and spells,
Crying ‘What I do is me: for that I came.

I say more: the just man justices;
Keeps grace: that keeps all his goings graces;
Acts in God’s eye what in God’s eye he is
Christ – for Christ plays in ten thousand places,

Lovely in limbs, and lovely in eyes not his
To the Father through the features of men’s faces.”

The literary output of those who sought to understand the events surrounding Jesus of Nazareth is singular in the history of the ancient world. We have more literary fragments from the world which so influenced our civilization attesting to the life, death and resurrection of Jesus than of any other person or event. By way of comparison, the works of Aristotle had to wait until the 12th century for anything like general translation and circulation.

The deep hunger for comprehension of the person and purpose of Jesus moved the earliest Christians to look deeply into their received Scriptures. As early as St. Paul’s first letter to the Corinthians, a mere 20 years or so after the claimed resurrection, Jesus was being identified with the Incarnate Wisdom of God.

The passage quoted above from Proverbs, written almost 1,000 years before Jesus, impressed itself as resonant within the experience of the early church. How beautiful to recognize the Christ (the Anointed One): “at play everywhere on his earth, delighting in the children of humankind”!

The hunger for understanding the experience of Christ was not limited to a meditation on the past. The followers of The Way, the early term for believers, soon saw their experience as epochal — birthing a new vision of all life, all history to come:

“Christ in you, the hope of glory.”

Perhaps even more wondrous is how every generation following has continued to attest, to the possibility of meeting Jesus “for Christ plays in 10,000 places, lovely in limbs, and lovely in eyes not his …” (Hopkins, quoted above). This future hope and proclamation is rooted in the 1st century understanding St. Paul expressed of the Christ who “being raised from the dead, will never die again; death no longer has dominion over him.” (Romans 6:9) 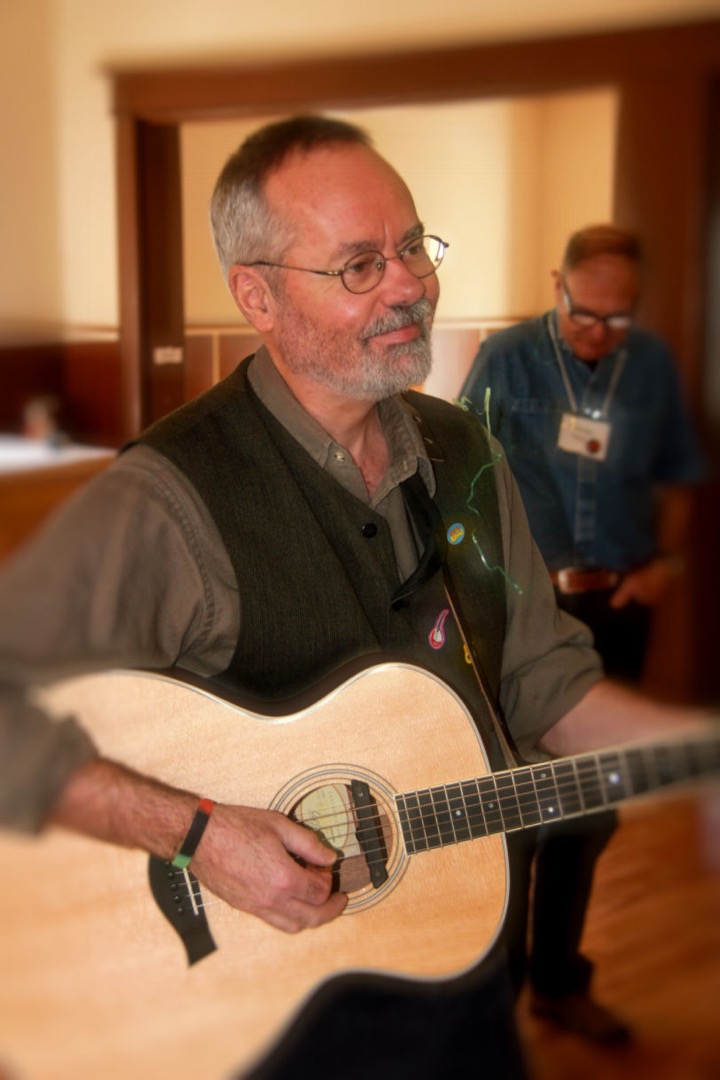 Max Woolaver is Rector of St. Andrew’s Grimsby, and Archdeacon of Lincoln. He is gifted at making us see beyond the immediate, often by helping us laugh at ourselves.